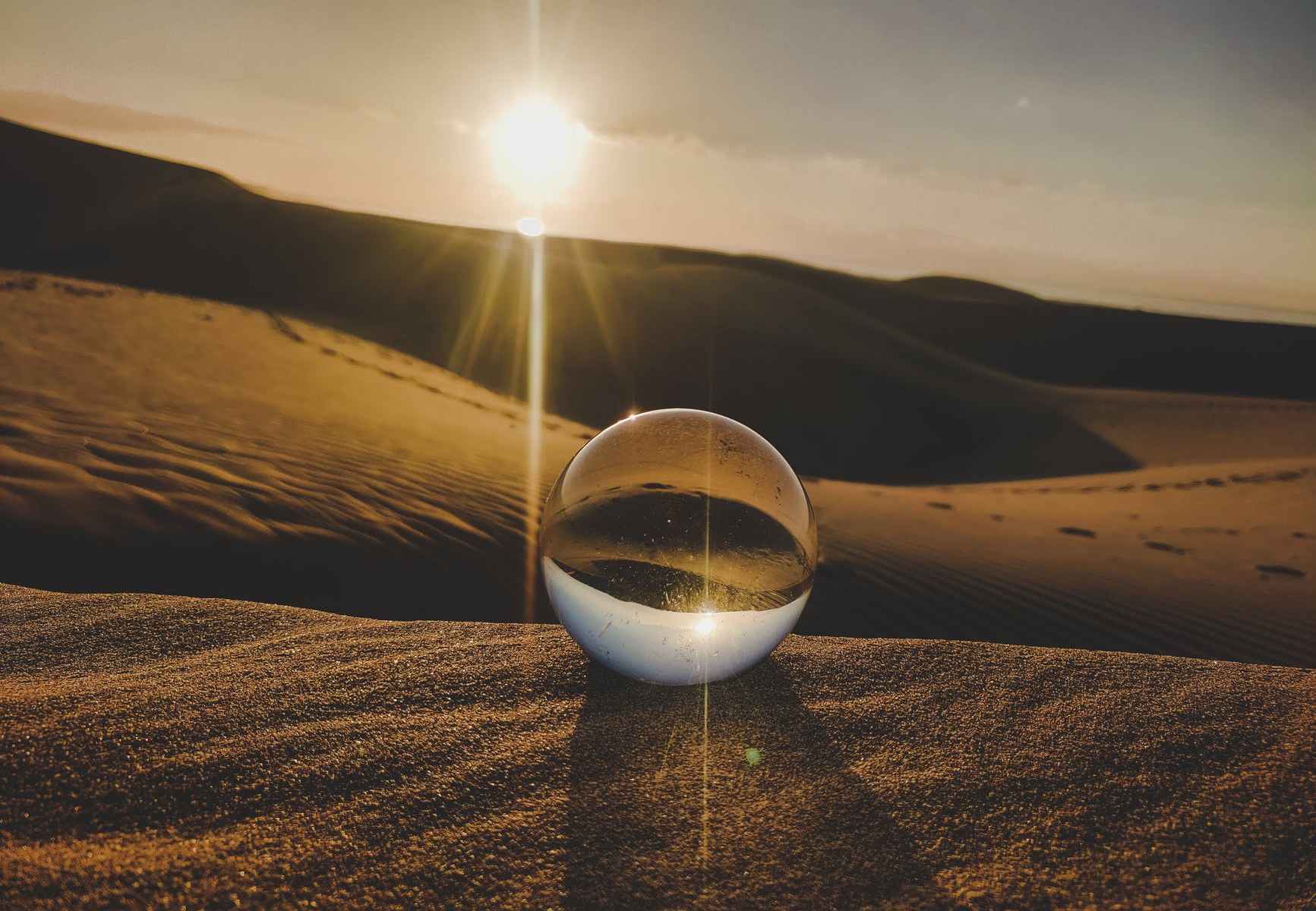 Art fans, in line with the Vision 2030 plan that includes a Ministry of Culture, Saudi Arabia is planning to host a Contemporary Art show this year. It will be outside the capital city Riyadh, so should be easy to travel to if you fly directly. Read on for more information. The article is copied exactly from the artnews.com site. Following this, is the article published in arabnews.com on same event. Shows a nice photo of the site!

“Philip Tinari, the director and chief executive of UCCA Center for Contemporary Art in Beijing, has been selected to curate the first edition of the Ad Diriyah Biennale, a new recurring art festival due to open in Saudi Arabia in 2021. The biennial is slated to take place in historic Ad Diriyah, the historic district outside Riyadh that is home to At-Turaif, the 15th-century seat of the Saudi dynasty. The exhibition is organized by the Thunaiyat Ad-Diriyah Foundation, a subset of the kingdom’s newly formed Ministry of Culture, which is chaired by Prince Badr bin Abdullah bin Farhan Al Saud.The 2021 edition will unfold in six sections, featuring work from around 70 artists. That exhibition will focus on contemporary art, while the following edition, set for 2022, will be devoted to Islamic art. (Neither edition has announced an artist list yet.) The Ad-Diriyah Biennale, the event will alternate its themes between yearly editions, creating “a sustainable platform for Saudi artists to showcase unique works and engage with international peers.”

“The Ad-Diriyah Biennale will offer a new platform for exchange between the Saudi and international art worlds, as well as an unprecedented chance for broad audiences in the Kingdom to encounter global contemporary art,” Tinari said in a statement.

The new biennale is part of an ambitious initiative to diversify Saudi’s economy and create a more progressive image of the country, as outlined in the government’s Vision 2030 plan. Earlier this year the Ministry initiated a slew of creative projects intended to raise the country’s cultural credentials, among them Desert X AlUla, a California-based art biennial that opened its first edition in the Saudi desert in February to a mixed reception from international critics. The AlUla development plan also includes the construction of eight museums and a nature reserve.”