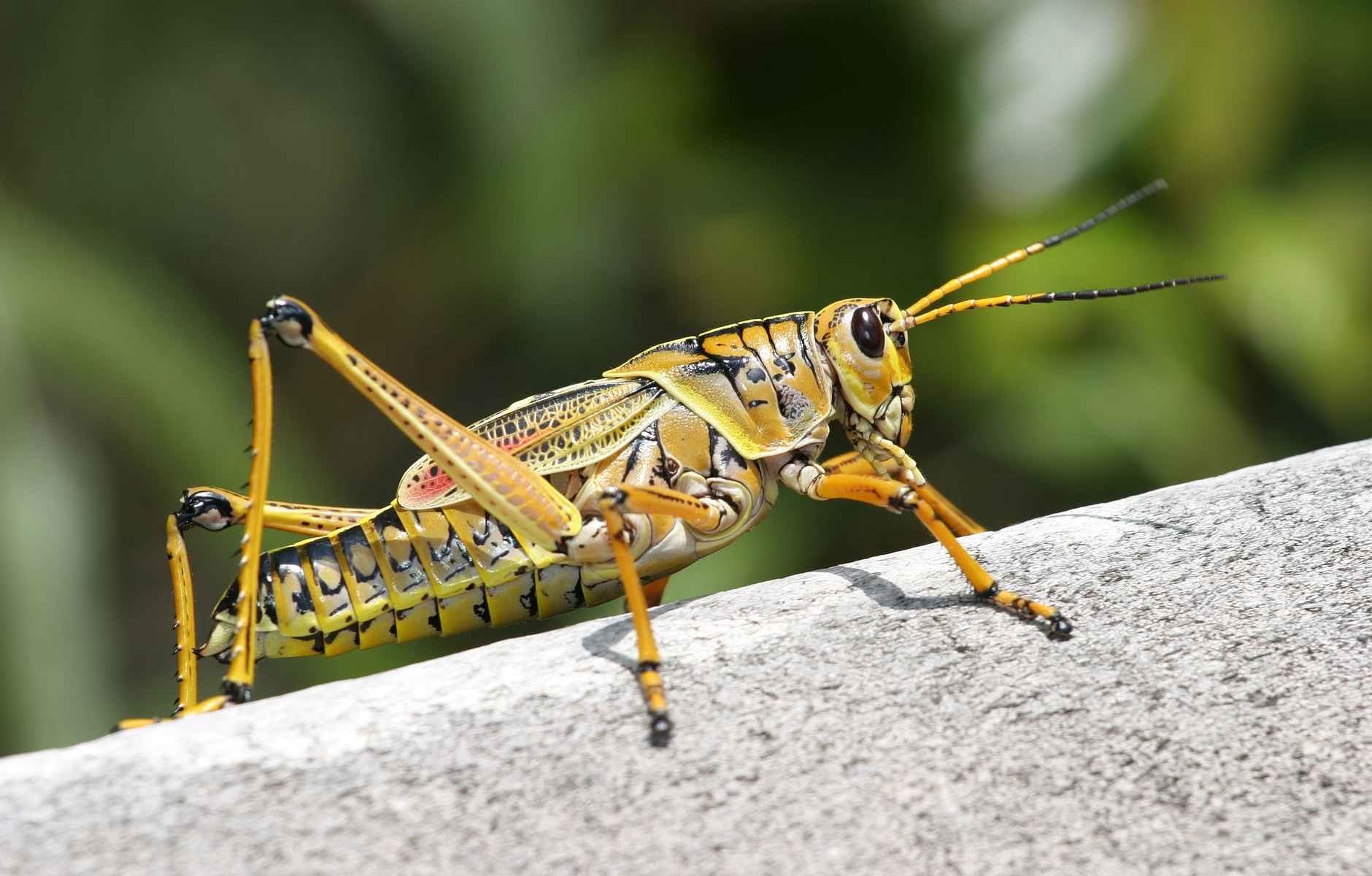 Right around the time we were hearing more about Covid-19, but it wasn’t yet in KSA, a massive swarm of locusts passed by Al Khobar from Dammam and out to the sea over to Bahrain. I found one dead on the pavement near the Corniche. If I find that photo I took I will post it here. They are big grasshopper type insects. Some people even eat them for food. If humans could catch them en mass, and roast them up they are a good source of protein.

“Desert locusts – whose destructive infestations cause major crop damage – are a species of grasshopper that live largely solitary lives until a combination of conditions promotes breeding and leads them to form massive swarms.

The UN’s Food and Agriculture Organization had said in its locust forecast until mid-June, that locust infestations will increase and extend further to areas in the Horn of Africa and southwest Asia.

“Breeding in the Arabian Peninsula caused hopper bands (masses of the “hopper” type of locusts) to form in parts of Saudi Arabia, Iraq and UAE, and hopper and adult groups in northern Oman.”