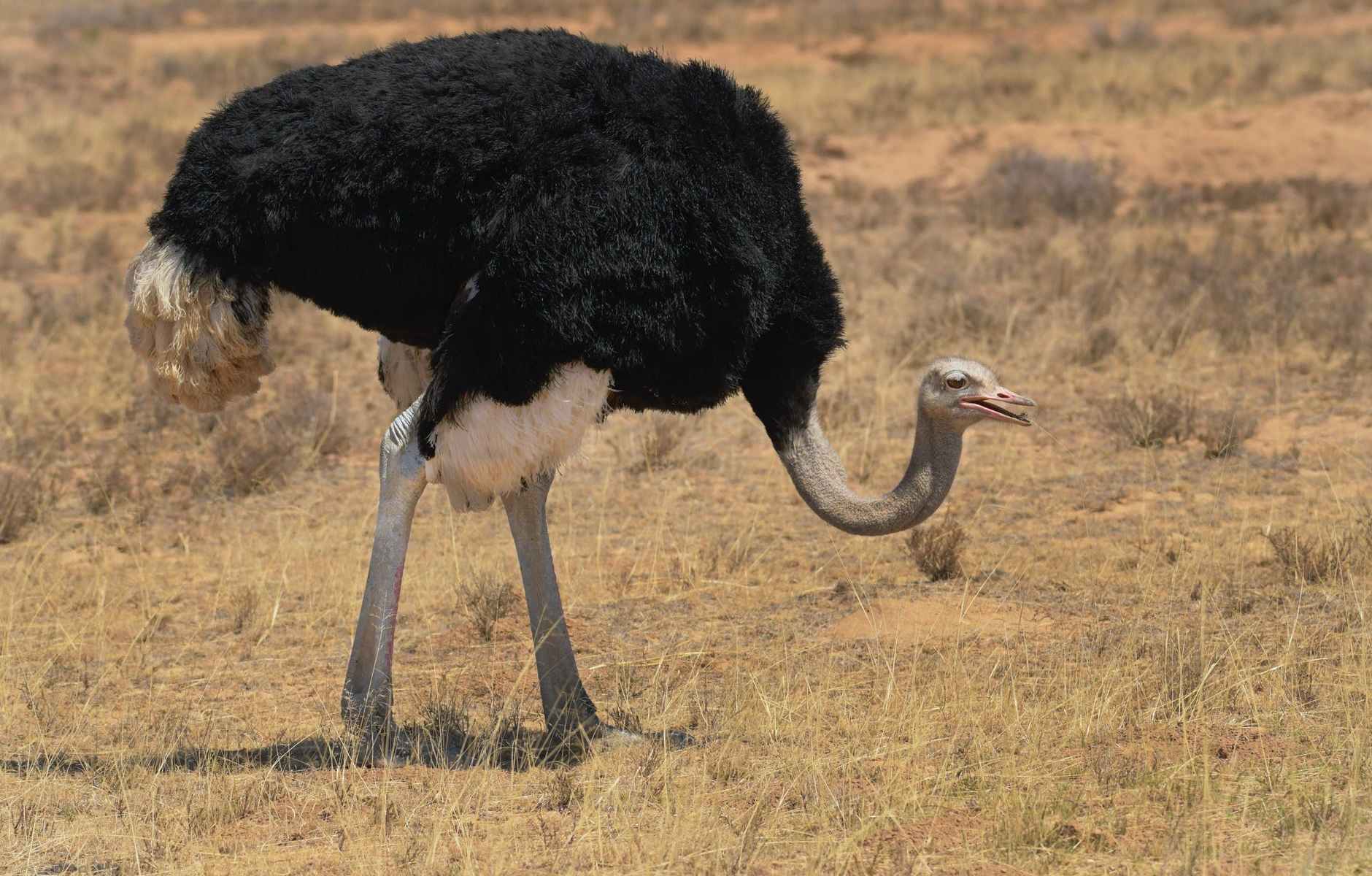 If someone asked me to think of Saudi Arabia’s biodiversity, I would come up with images of desert sands, coastline, falcons, arabian horses, scorpions, camels and palm trees. It’s a pretty cliche image. Boy do I have a lot to learn about this country rich in plants, species of birds, mammals and reptiles, living within different ecosystem regions. From coastline to mountains to forests. The below article is eye opening!

“The United Nations’ World Environment Day, held every year since 1974, seeks to engage governments, businesses and people in celebrating and focusing on pressing environmental issues. This year’s theme, biodiversity, has been brought into focus as enormous fires ravaged Australia earlier this year, and East Africa was hit by a plague of locusts.”

“Saudi Arabia’s large number of bird species are by and large migratory. With nearly 300 of the 500 species traveling to far-flung breeding sites in Greenland, Europe, Asia, Africa, or North America each year, Boland said.”

“The mystery of Saudi Arabia’s biodiversity”

“New animal species are still being discovered in the Kingdom. Only recently a new species of reptile, the Tropiocolotes wolfgangboehmei, was discovered just north of Riyadh.

“If new animals are being discovered just outside of the capital city, then just imagine what species are yet to be discovered in the many remote regions of this vast Kingdom,” Boland commented.

Some of Saudi Arabia’s animal residents are particularly shy, only being seen once or twice in history.

In 1964 a species of snake, the Sarso Island Racer, was collected on Sarso Island in the Farasan Archipelago off Jazan, Boland said. The same species was never been seen before or has been since.

Protecting this valuable ecosystem is of the utmost importance, with many of the Kingdom’s plant and animal species found in Saudi Arabia unique to the country and world.

“Around one in seven plant and animal species in the Kingdom and the Arabian Peninsula can be found nowhere else on earth. Indeed some, such as the ‘Asir Magpie, live only in Saudi Arabia – in a few tiny patches of juniper forest in the ‘Asir. These are the animals that help to make Saudi Arabia such a unique place to live,” Boland said.

Boland’s warning is especially pertinent, given that mammal species are particularly under threat in the Kingdom, and the world at large. Of Saudi Arabia’s 12 largest wild mammals, all are either endangered or already extinct.

Boland pointed to some measures that have already been taken to save these animals. Three endangered species, the Arabian Oryx, Arabian Sand Gazelle, and the Common Ostrich, were recently reintroduced into Saudi Aramco’s wildlife sanctuary at Shaybah. All of these animals used to roam Saudi Arabia in great numbers.”

To read the full article, follow the link below.