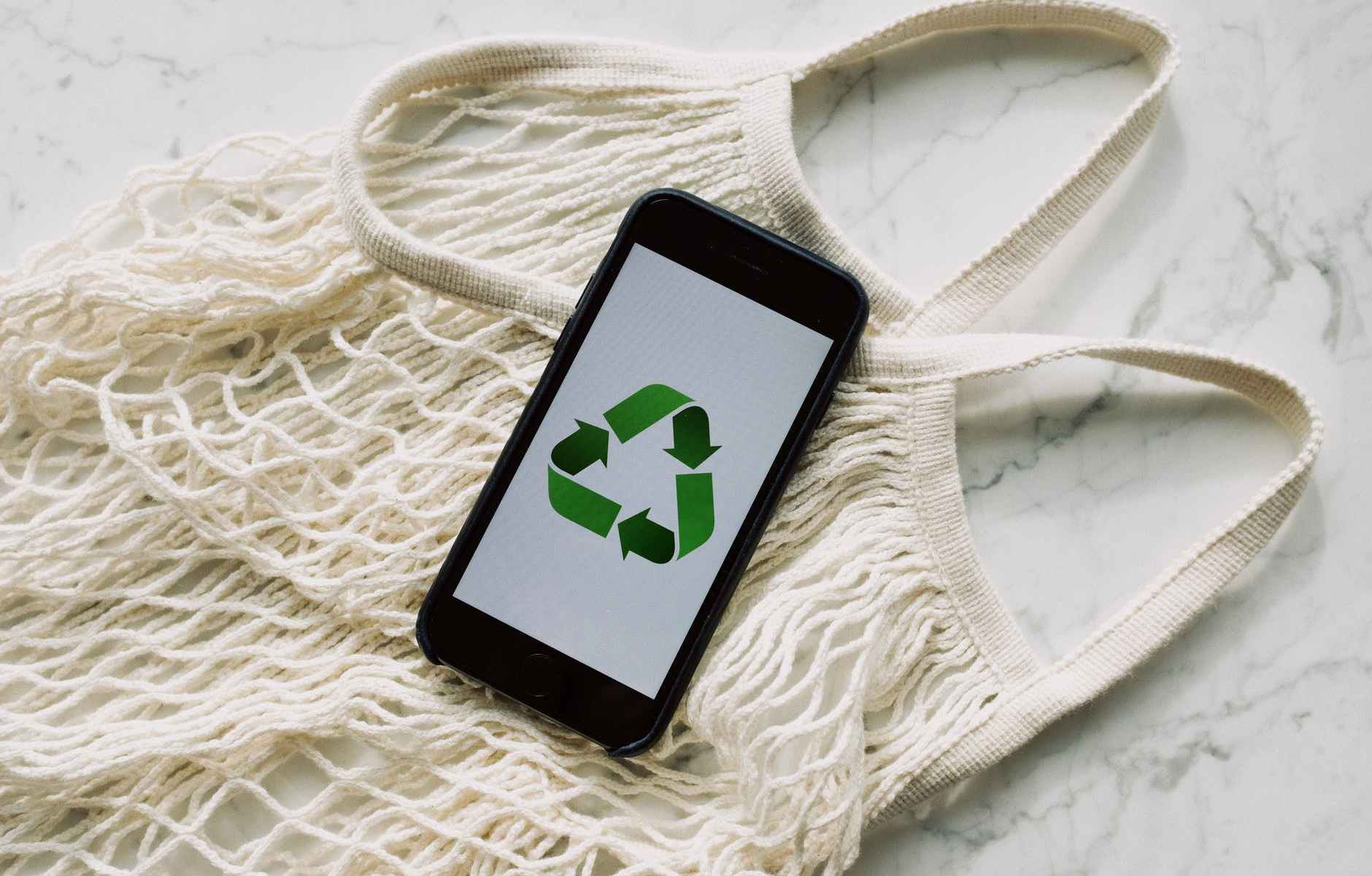 Using waste to produce energy, would be a great cyclic force for many countries, if it can be made to work. It seems like this has been a much sought after idea, however I don’t know of any country that uses it to produce much energy. Currently there are projects proposed in Europe to use methane gas as an energy source. In the old days you burned up your corn cobs for fuel, once the corn was removed by the animals for feed. Animal dung is similarly still used in some places to fuel kitchen fires for cooking. But turning plastic, aluminum, etc. into fuel that can be readily used, is still elusive.

Solar is another alternative power source that is being used by many individuals, communities and businesses. Here in the hot climate of the Middle East, there are challenges using this technology. So, what is Saudi’s plan? Let’s take a look at the 3 articles below to find out.

This article appeared this week in Arab News. “Organic waste offers Saudi Arabia a plentiful and sustainable resource”, written by George Charles Darley, 15 May 2021. Below are excerpts from the article, with link to the online article following.

“Saudi Arabia produces no less than 15 million tons of garbage per year — most of which ends up in giant landfills, full of dangerous toxins that seep deep into the ground.

Fortunately, there are now signs of a sea change, both in the Kingdom and around the world. An emerging concept known as “the circular economy” holds that any form of solid waste can be the raw material for a new and more valuable resource.

…The circular economy involves both upcycling (the process of transforming waste materials into products of greater value) and downcycling (whereby discarded material is used to create something of lower quality and functionality).”

“…As organic matter (that is, anything from apple cores to onion skins) decomposes, it produces methane gas — a source of energy. Other solid waste — for example, cardboard and wood — can be incinerated, again to provide energy.

These processes are collectively known as “waste-to-energy” (WtE). Methods also exist for the filtration of the resulting fumes, reducing carbon output from WtE to almost zero.”

“…In the city of Marselisborg in Denmark, sewage-derived methane now generates over 150 percent of the electricity needed to run its water-treatment plant. The surplus power is used to pump drinking water to homes and offices.”

SOLAR projects for energy use.

Last fall, Arab News printed an article about solar power opportunities in the kingdom. The article, “Scientists in Saudi Arabia push the boundaries of solar power further” is written by Caline Malek for Arab News, 1 Sept. 2020. The link is below and is well worth a read. Excerpts follow from this article, explaining the future and challenges of using solar power in hot environments.

‘“As the climate crisis worsens, solar energy is believed by many to be the ultimate solution to sustainability,” said Dr. Peng Wang, a KAUST professor who is leading the study. “Photovoltaics (PV) is the most popular way of converting solar energy into electricity.”

According to the latest European PV status report, the global installed capacity will double by 2025 to reach 1,500 gigawatts (GW), and further to 3,000 GW by 2030. “The Middle East is blessed with stable and reliable solar irradiance. Arguably, it is the best quality solar irradiance in the world,” Wang said.

“The annual average solar irradiance in Saudi Arabia of 2,300 kilowatt-hours per square meter (kWh/m2) is more than 1.4 times that in Japan (1,600 kWh/m2). In addition, there are vast areas of land in the Middle East that remain undeveloped and unused, perfect for solar energy use.”’

“…However, one of the main issues regarding solar panels remains high temperatures during the daytime, including in Saudi Arabia where such temperatures can reach 40 C higher than the ambient air. Wang explained that this is due to commercial panels, which can convert no more than 20 percent of the solar energy they absorb into electricity.

“The rest of the more than 80 percent absorbed solar energy is undesirably converted into heat,” he said. “Heat is considered a waste and leads to the high PV temperature.”

High temperatures have two adverse effects: They reduce the panel’s electricity generation, and they further shorten the panel’s lifetime. As a result, effective panel cooling has always been highly sought by solar projects in arid and semi-arid regions, such as the Gulf.”

For more current news, read about a new solar project in Jeddah. The below article from 11 Apr. 2021, can be read online at: https://www.arabnews.com/node/1841001/business-economy