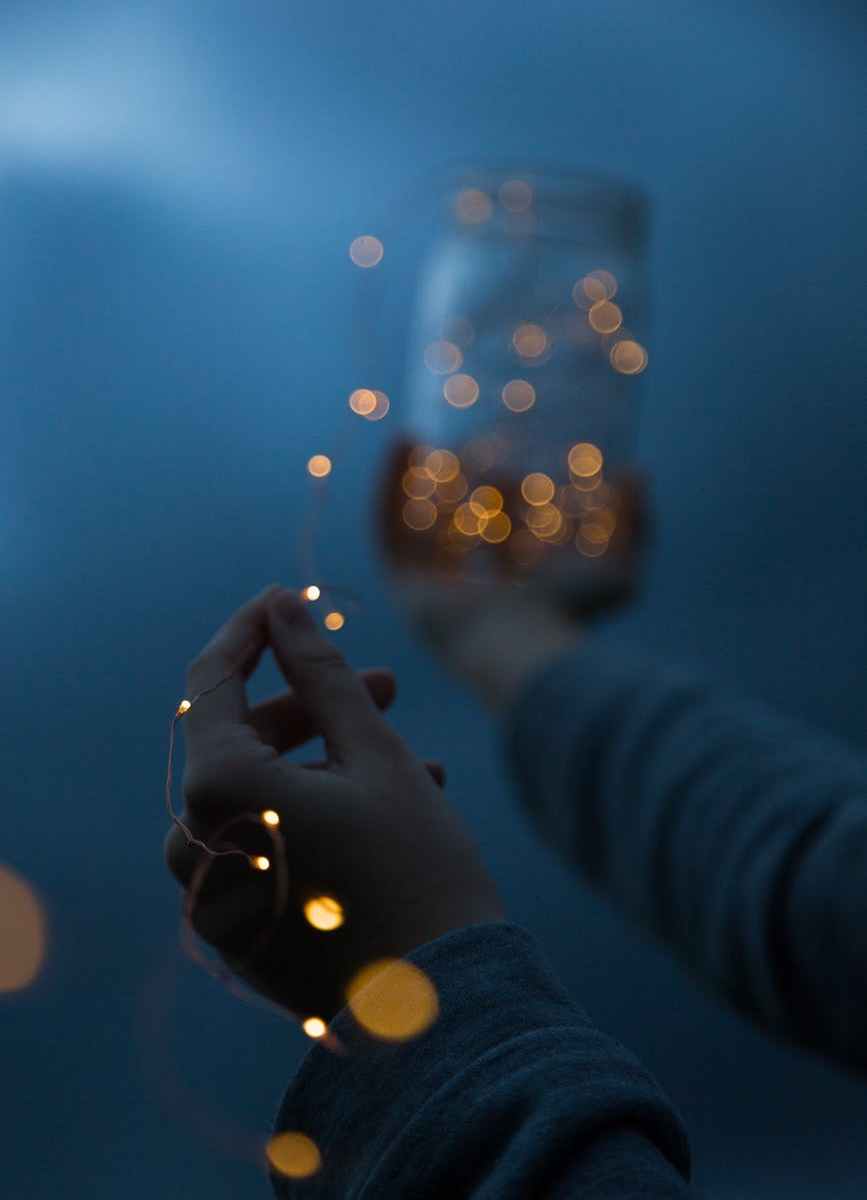 Below are excerpts from the Arab News article about the book that was published in 2009. You can check out the news link at the bottom of the page.

“Moneera’s main purpose is to highlight the importance of Bedouin women’s oral poetry which has been largely ignored: “Modern Western and Arabic literary critics, unlike anthropologists, ethnographers and folklorists, have neglected both Bedouin poetry as a body of work and, more importantly, women’s contributions to this tradition,” she says.

“Like their male counterparts, Bedouin women mention coffee in their poetry. In an anonymous and almost riddle-like poem, the author uses rhymes to vent her frustrations:”

Followed only by their dust,

I ask you about a man

With all the tools for making coffee,

Yet it’s been eight long years

And he hasn’t ground a bean!

He should either brew something in his pot

Or else yield the pot

Who cares for it.”

“Bedouin women poets are also inspired by love, desire, longing and most of all, by the desert environment. The elegy is a prevailing genre which has been used by Arab women since the pre-Islamic era. In fact women, such as the seventh century poetess, Al Khansa, are famous for their moving elegies. The following verses remind us of pre-Islamic odes. Here, the author conveys her grief by comparing the loss of her beloved with a female falcon distressed by the sight of its broken eggs:”

Whose yolk has vanished:

Nothing left but the shell.

Hunter of the fleet gazelle

This passion of his

Brought on each night.

By God! Were not the desert path

So rugged and impassable,

Startled by a slithering snake

published in Arab News, Oct., 8, 2009, Poems from the Desert Dwellers, by Lisa Kaaki